What Did You Learn From Your Father? 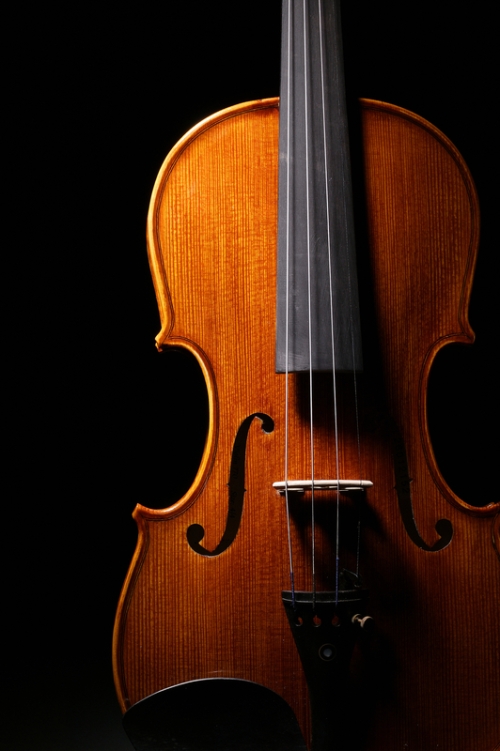 I hope that my children will like me and my husband, their father, and that they will want to spend time with us when they are grown and we are old.

For me, I choose to spend as little time as possible with my father.  The only way I could become my grown-up self was to leave home.  Whatever love I felt for him could not coexist with the suppressed rage I felt at the life-long expectation that I be obedient.  “Children should be seen and not heard,” was his not-so-joking mantra.  I rarely visit.  I feel guilty that I don’t visit; that I don’t want to visit.  My father’s grip on me is subtle but pervasive and insistent.  I silently stay away, unable to fight his hold, unless I stay away.

For Father’s Day, as we honor our fathers and fatherhood, I am sensitive to the poignant images of loving fathers.  I wonder how many of us long for a relationship with our father that we didn’t have?  I wonder if I can allow my anger and disappointment to recede for the day so that I can acknowledge what my father has given me?  I wonder what his father did to him?

Like me, my father was an only child.  He describes his early childhood as being unsettled.  While his father opted to continue his education because he couldn’t find work, my father and his mother lived with her parents.  He was very close to his mother and describes her as adventurous and very smart and well-educated.  His father was absent, preoccupied, and didn’t really understand my father.  Like me, my father was a sensitive and introspective child.  He discovered the violin around the age of 12 or so and poured all his energy into learning to play.  When his father invited him to spend the summer in New York with him while he had a short-term job there, my father refused.  He wanted to stay home and practice the violin all summer.  What young teen refuses their father and what father accepts such a refusal?  Didn’t the family function as a family or was it a collection of individuals?  At a young age, my father prioritized his own pursuits over family and friends.

Music formed the backdrop of my childhood.  As a young child, I fell asleep to the sound of my father practicing his violin.  On Saturday nights, he played string quartets with a loyal foursome who formed my father’s primary social circle.  My mother and I would watch tv (The Mary Tyler Moore Show and The Carol Burnett Show).  When they were done playing, they would have coffee and dessert.  When I was older, I was allowed to join.

I started playing piano when I was about 5.  Endless years of practicing, lessons, and recitals.  It’s amazing I wasn’t a better piano player.  I would complain about practicing, but my father insisted.  When I looked to him for approval after working on a piece, he would say in his undemonstrative way, “Hmmm, it was good,” which seemed the ultimate put-down.  Of course, there was the recital where I forgot the notes, so my teacher brought me the music and I had to start over.  Beyond mortifying.  I found out much later that the reason my father did not become a professional violinist was that he had severe stage-fright.

Around 7, he introduced the violin to me.  What a mistake.  Screechy and my father’s instrument.  I quit.  Then there was the year when I played the flute, around 9.  When my father revealed that violinists don’t like flautists because they compete for the same melodic line, I quit.  Later, around 11, he persuaded me to try the cello.  He explained that I didn’t have to be as much of a virtuoso to get an opportunity to play.  Somewhat of a backhanded rationale, but I complied, as usual.  More practicing, more lessons, more recitals and competitions.  It’s amazing I wasn’t a better cellist.  My mother says I was a very good cello player, that I got a deep and robust sound out of the cello that spoke to her.  My father hangs on to my cello asking periodically if I wouldn’t like to take it back to my grown up home.  Maybe next time.

When my husband and son took up the guitar two years ago, I contemplated joining them, gently strumming the guitar, picking at the notes and paging through the instruction book.  I enjoyed their lessons and usually beat everyone at “Name That Tune.”  No.  I didn’t want to practice an instrument any more.

The only time I saw my father cry (when I was a child) was when he was watching a violinist perform.  “Daddy, why are you crying?”  I exclaimed in confusion and alarm.  I don’t remember that he answered.  My mother explained that he was moved by how beautiful the music was.

I too am moved by music.  (Thank you Dad.)  The sound of a violin or a string quartet brings back the entire aura of my childhood.  But the music that moves me is music that I associate with dance, for that was my world, and not his.  Or pop music from the 70’s.  Other teens rebel by breaking rules and having fights that allow them to bond with their peers.  I rebelled by replacing music lessons with ballet lessons and by replacing classical music with Fleetwood Mac and Aerosmith.  It was the closest I could get to breaking the rules of our family, without leaving home, until I did leave home.

I wonder if his father had been able to be more present, more emotional, more tuned in to him if my father would have been less self-absorbed and more able to allow for differences and dischord to coexist with love within the family.  I wonder if something darker happened to my father to cause him to retreat into his own world, unable to express or share love in a mature way.  How much of my tendency to retreat, to go to a place of depression and anxiety is a habit learned from him and how much is cellular, genetic?  How much of the anxiety gene did I pass on to my children?  They say trauma, and how one reacts to stress, is passed on through the genes.

Now I see an aging man who is frightened of the end of life.  Exhausted at the amount of energy required to take care of his and my mother’s survival.  Unapologetic.  Needing me most just as I am most determined to assert my grown up self and establish severely distinct boundaries.  I wonder if I can allow my anger and disappointment to recede so that I can acknowledge what my father has given me?  I wonder if anger and love can coexist?  He did not show me how they could, being perhaps more conflict-avoidant than me, but it seems important to reconcile these emotions honestly so that I can model a better way of being for my children and theirs.  After all, they will need to leave home and become their grown up selves.  I hope they will want to visit.

10 Comments to “What Did You Learn From Your Father?”